Looking through some of the posts on say?dpreview fuji x100 forum?you’d get the impression that the Fuji x100 was fatally flawed in some way. ?One of the common points raised is focussing being both inaccurate and slow.
Hmmm – I use it every day and rarely encounter any focussing issues, I just take tons of pictures.
Sure, contrast based (as opposed to phase based) focusing with a cameras with such a large APS-C sensor takes a while to get used to and you sometimes need to point the focus box on a contrasty area with hopefully a bit of vertical in there – not a big deal.
Most of my shots are in perfect focus. ?Check this shot out: 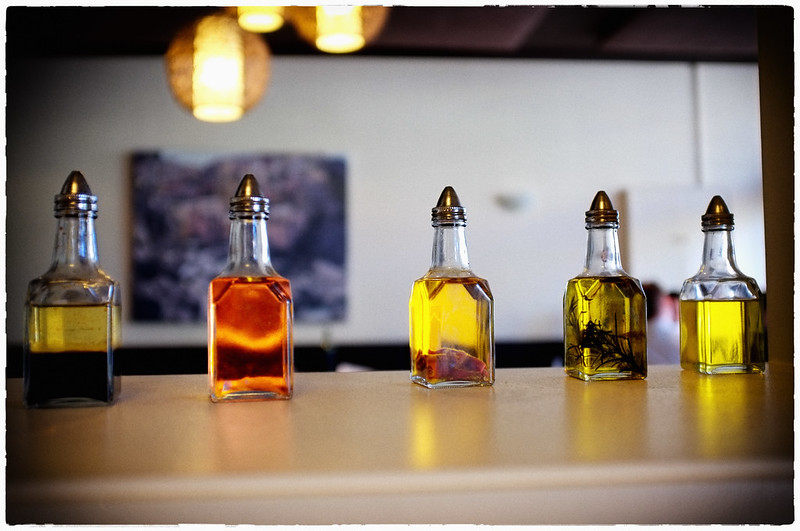 Ever tried contrast focussing in ‘live view’ mode on a Nikon D300 or D90 (both of which have the same sized, APS-C sensors in them) – its very slow – sometimes a couple of seconds before the Nikons finds focus. ?So shouldn’t the Fuji get some credit here for being better? ?Focussing on the x100 usually takes a quarter to half of a second at the most, usually less. ?This is a very usable speed for the type of photography I do.
I rarely have an problem except in very low light where yes, the x100 can easily get it wrong. ?So what I do is zoom in by pressing the rocker button on the back and tweak using the minute movements of the manual focus ring on the lens. ?In fact I contend that the ‘unresponsive’ manual focus is deliberately designed to be used in this way – for small?adjustments?and tweaks to the focus – after you have auto focused. ?Its not meant for huge changes in focus – those days of manual focus are behind us.
Sure focus could all be improved and maybe a further firmware update might come, but I am taking 95% razor sharp shots every day.
Here are another couple of photos from my recent x100 shooting – I think I’m getting pretty good results from this camera. 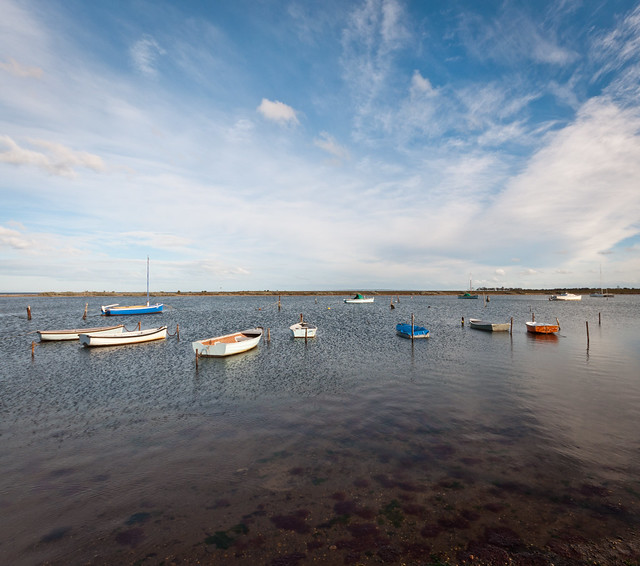 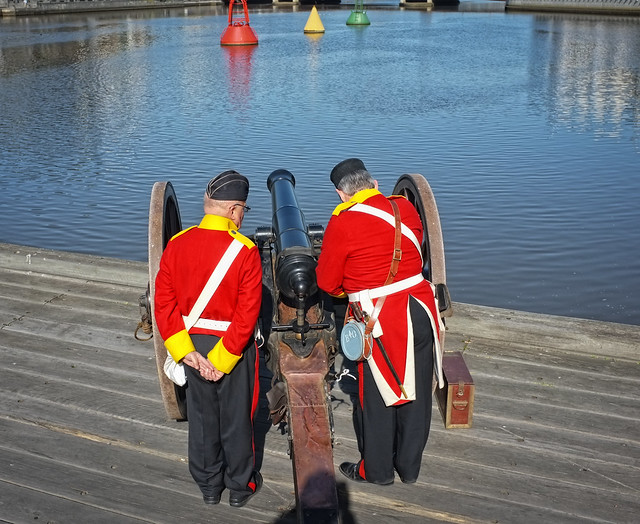 Take a look at the last one ?- check out the detail on the canon (he he – not the camera brand – the actual canon / gun that the two guys in red coats are overseeing). ?Check out the focus – razor sharp. ?A high quality ?image with?delicious amounts of detail when you pixel peep. ?Not that I ever pixel peep… 😉
This entry was posted in Fuji x100, Nikon and tagged dpreview, focussing, Nikon, x100. Bookmark the permalink.