I was fortunate to be invited to take some behind the scenes photos during the shoot – which I took with my Fuji x100. They are visible here. 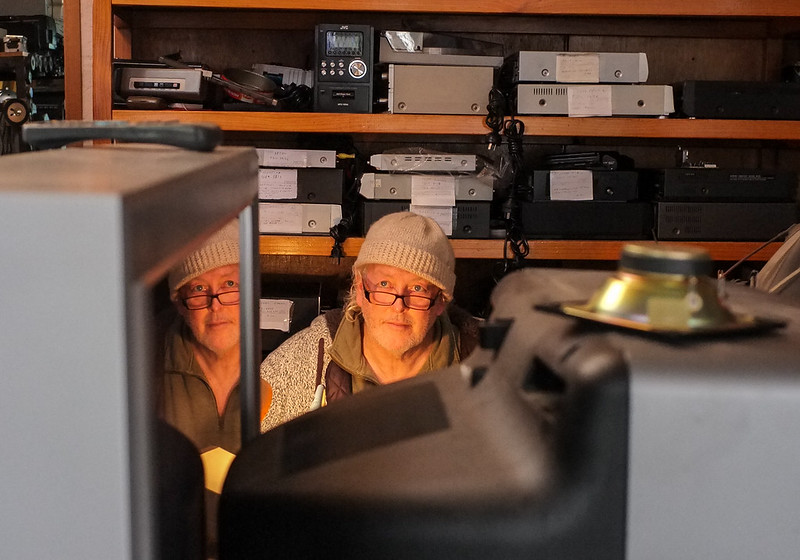 There were plenty of challenges in the low light conditions, but what helped was that I could take advantage of the lighting being set up for the shoot itself!

The LED official movie website.
This entry was posted in Fuji x100. Bookmark the permalink.